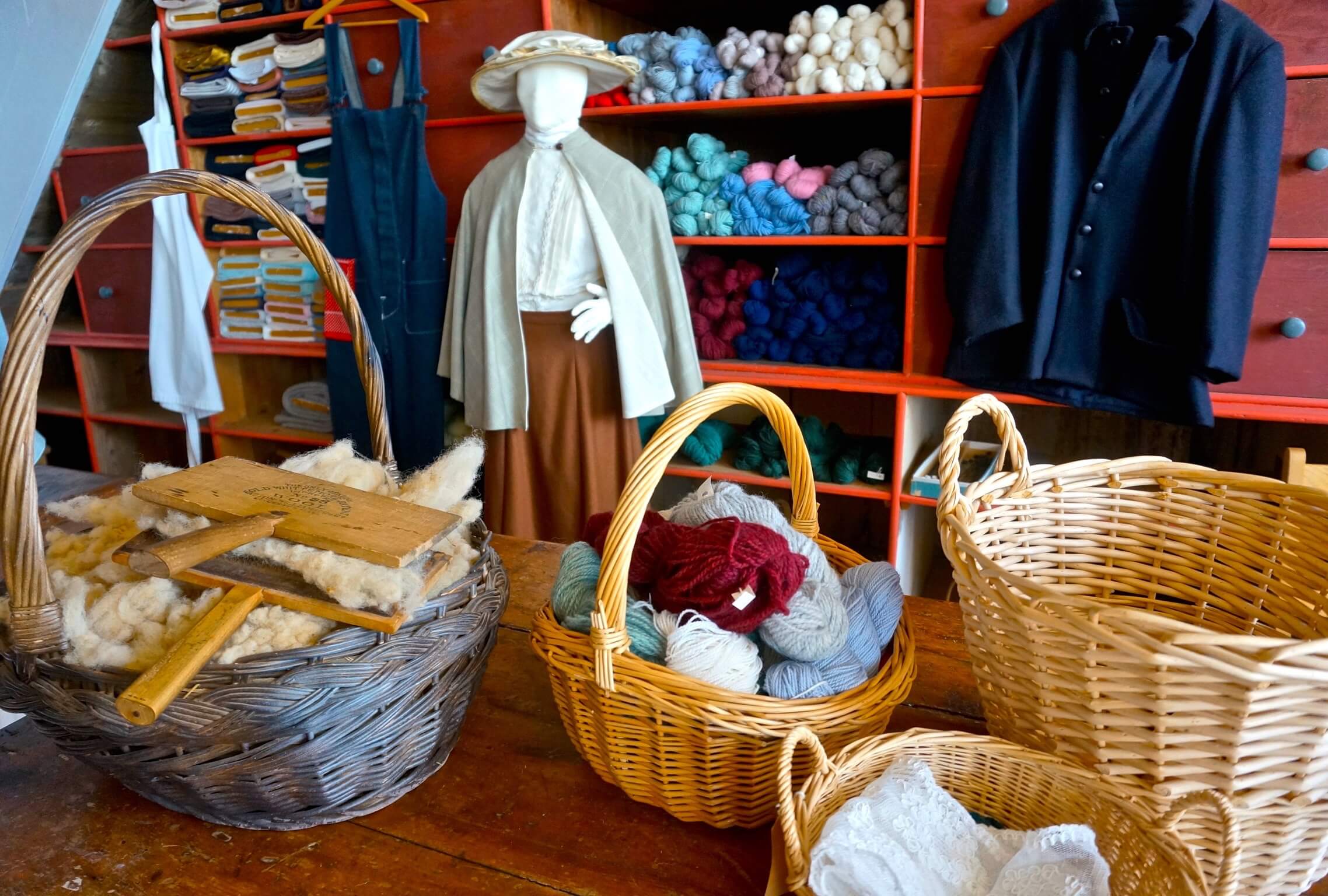 We have an entire page dedicated to the historic sites of Trinity, all within walking distance of Artisan Inn accommodations.  Sites include:

Visit our page HISTORIC SITES IN TRINITY to learn more. 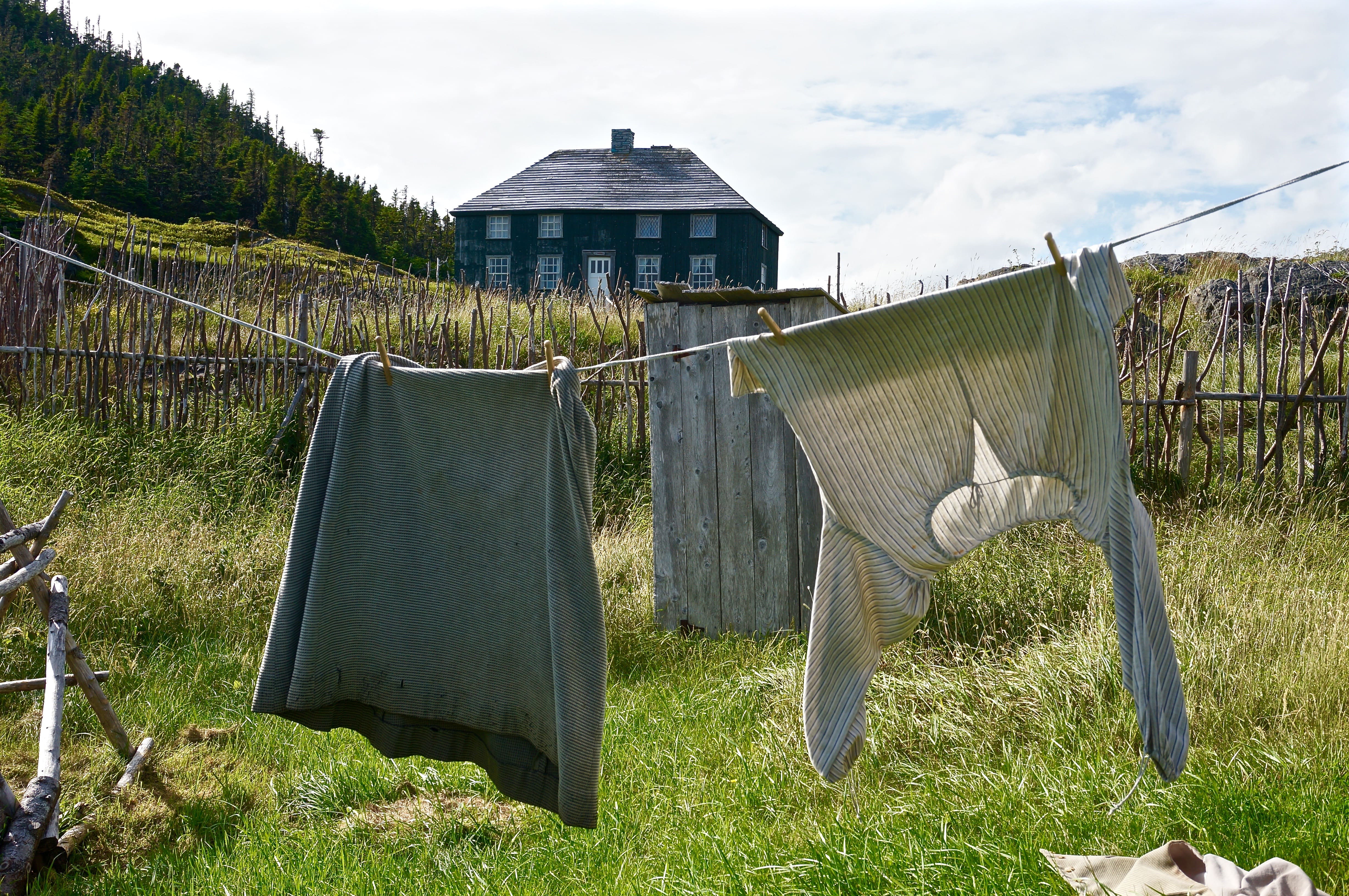 Ok, this is not a historic site, but instead, a movie set from the mini-series Random Passage.  It does, however, offer visitors the chance to understand the struggle many of the first Newfoundland settlers faced when they arrived on this barren isolated land from England and Ireland and what early settlements would have looked liked including the church, schoolhouse, and the disparity between the houses of the well-off and those who struggled to survive the winter. 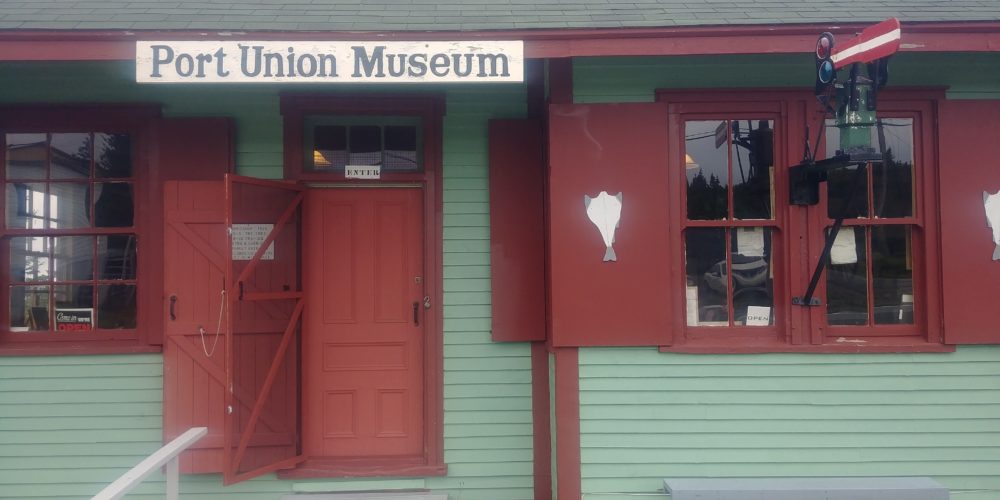 Port Union is the only union-built town in North America. Construction began on the shores of Trinity Bay, Newfoundland, in 1916. Within five years, a busy and modern union town bordered the protected deep-water harbour-all made possible through the hard work and vision of the members of the Fishermen’s Protective Union (the FPU) and their first leader, William Ford Coaker.

To learn more about the Union Town, visit the Factory and The Bungalow

The great sealing disasters of 1914 contributed greatly to the loss of a generation soon to be devastated by World War I. In remembering these men, Home from The Sea presents the historical and cultural context of sealing in Newfoundland and Labrador through seven captivating visitor experiences.  Learn more by visiting the linked website.

Situated on Porter’s Point, facing the sea and looking back toward home, rests the bronze statue of father and son Reuben and Albert John Crewe, residents of Elliston who perished out on the ice in the 1914 SS Newfoundland sealing disaster. Created by acclaimed sculptor Morgan MacDonald, it sits as a poignant reminder not only of great loss but of the remarkable ties that bind families together in places where going to work and coming Home from the Sea is never a guarantee. It stands to represent all sealers who have risked and lost their lives in their efforts to support their families and communities. Learn more by visiting the linked website. 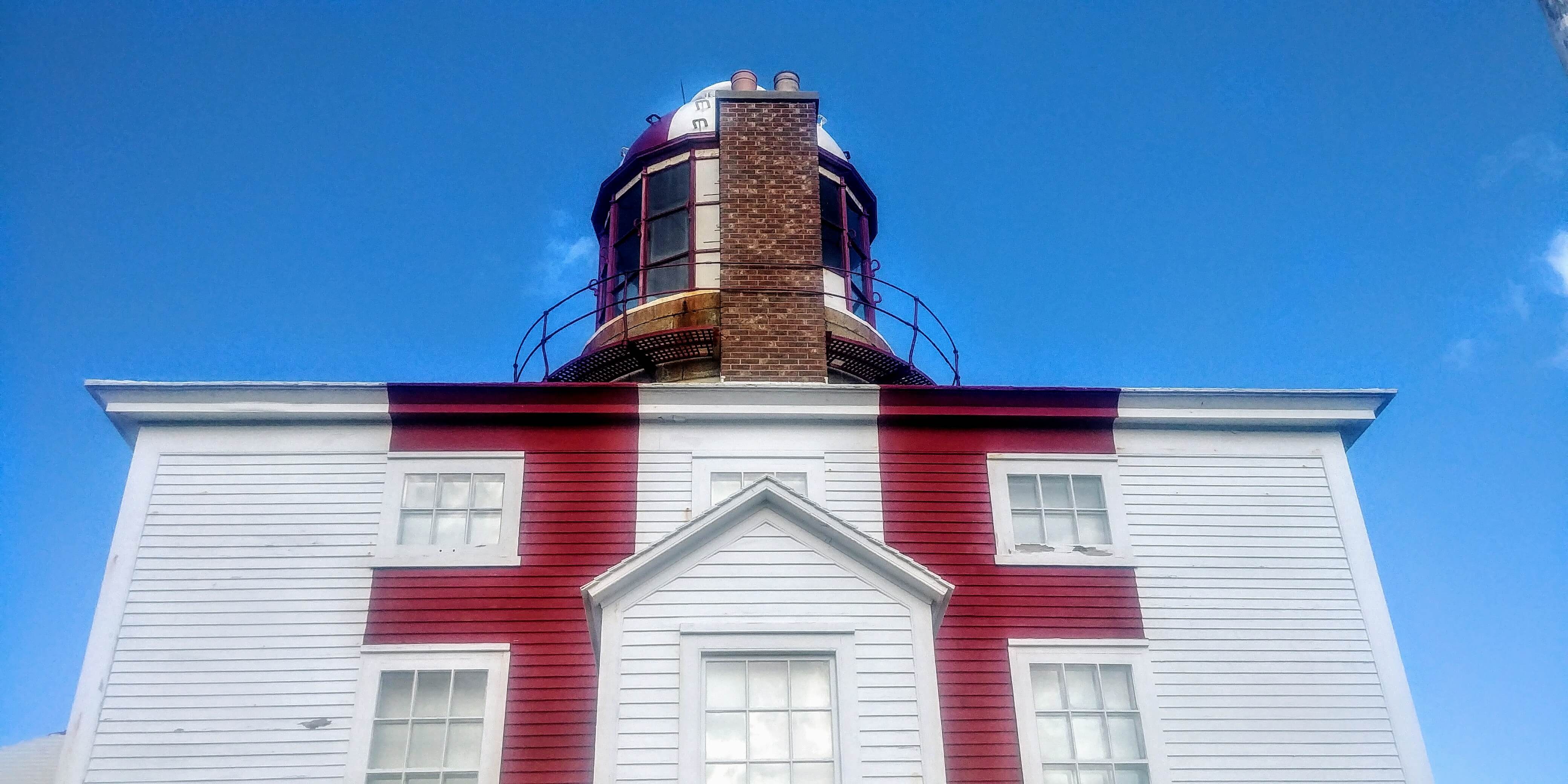 A salty scent lingers within the cluster of white, 19th century clapboard buildings of the Ryan Premises, perched on the shore of Bonavista’s historic and picturesque harbour. Hear the reminiscences of the site’s interpreters, most of whom have a personal connection to the fishing industry; marvel at the variety of artifacts in the on-site Bonavista Museum; and explore the internationally-recognized “Cod, Seals and Survivors” exhibition that tells the 500-year story of Canada’s east coast fishery.

500 years after John Cabot first arrived in Newfoundland, both Bristol and Newfoundland marked the monumental event by recreating the voyage in 1997. A replica of Cabot’s ship, The Matthew, sailed across the Atlantic and landed at Bonavista’s shores and was greeted by hundreds of on-lookers, including Queen Elizabeth II.  The Matthew Legacy Centre was built to house the ship and visitors can tour the boat and learn more about Cabot.

Video: A Voyage Across the Atlantic on a Replica of The Matthew – History Channel

Cape Bonavista Lighthouse was constructed in 1843 and is currently restored to the 1870s period. The highlight of the lighthouse is an original catoptric light mechanism that dates to 1816. An adjacent interpretation centre features exhibits on lighthouse technology and lightkeepers’ lives.

Additional notes: Some of the site summaries are copied directly from the websites of those sites and are not the original content of the Artisan Inn and Twine Loft.